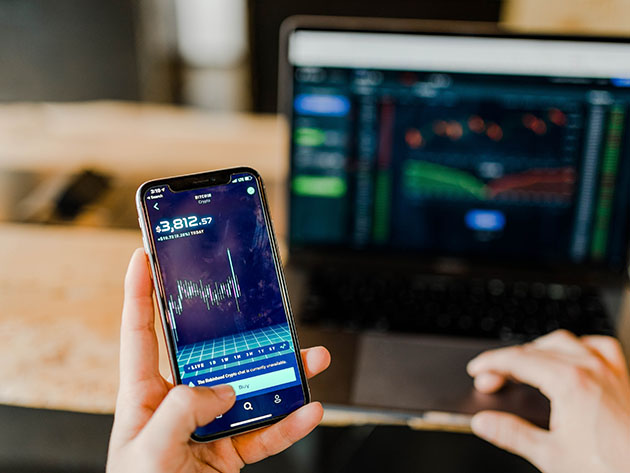 Chris Haroun is an award winning business school professor, venture capitalist, MBA graduate from Columbia University and former Goldman Sachs employee. He has raised/managed over $1bn in his career. He also has work experience at hedge fund giant Citadel, consulting firm Accenture, and several firms that he has started, including an investment firm that had a venture capital / private investment in Facebook several years before the Facebook IPO. He is the founder and CEO of Haroun Education Ventures.

Chris is the author of 101 Crucial Lessons They Don't Teach You In Business School. Forbes recently called this book '1 of 6 books that all entrepreneurs must read right now'.

He is also the author of The Ultimate Practical Business Manual: Everything You Need to Know About Business (from Launching a Company to Taking it Public), and 10 other business books.

Chris is also a frequent guest lecturer at several Bay Area business schools including Berkeley and Stanford. He has written numerous articles and has been interviewed in Forbes, VentureBeat, Entrepreneur Magazine, Wired Magazine, AlleyWatch and Radio Television Hong Kong (RTHK) which is Hong Kong's oldest and sole public service broadcaster. He has his own entrepreneurship column in Inc. magazine.

He has an MBA in Finance from Columbia University and a Bachelor of Commerce Degree with a major in Management Information Systems and International Business from McGill University where he is a McGill University Dobson Fellow. He has founded several companies, including his most recent company, BusinessCareerCoaching and he serves on the boards of several Bay Area technology companies and charities and he lives in Hillsborough, California. Chris Haroun's goal is to "make business education impactful and entertaining with no boring theory; edutainment works!"

Welcome to The Complete Financial Analyst Training and Investing Course by the award-winning professor, Columbia MBA graduate, hedge fund founder, venture capitalist, and TEDx Talk speaker, Chris Haroun. This is the most thorough financial analyst course available anywhere on the web and was designed specifically to prepare you to be competitive in the finance industry. Chris Haroun went through the Goldman Sachs financial analyst training program as well as the new hire training programs of other top finance companies—and brings all this knowledge straight to your screen. Do you have what it takes to complete this 22+ hour comprehensive finance training program? We'll see you on the other side.

All featured courses are designed for educational purposes only and do not reflect our views or recommendations. Please note that all course purchasers invest at their own risk. 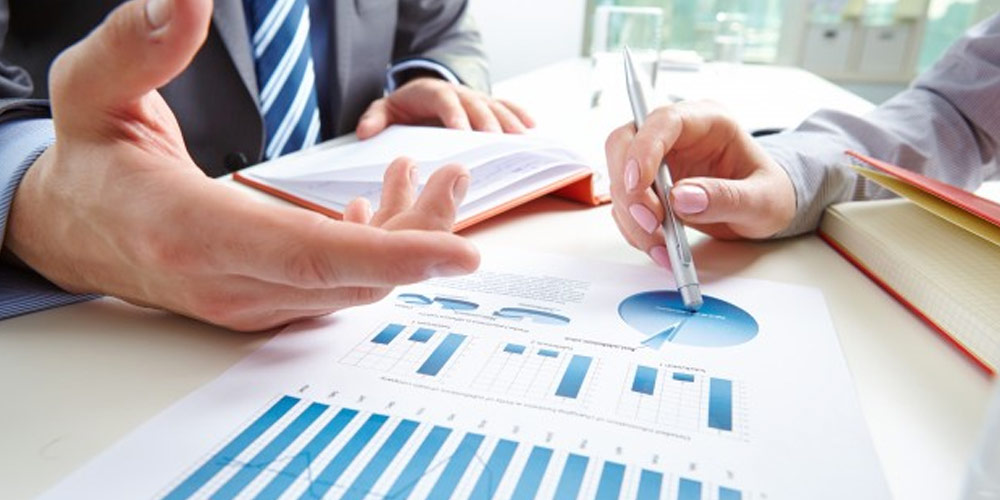 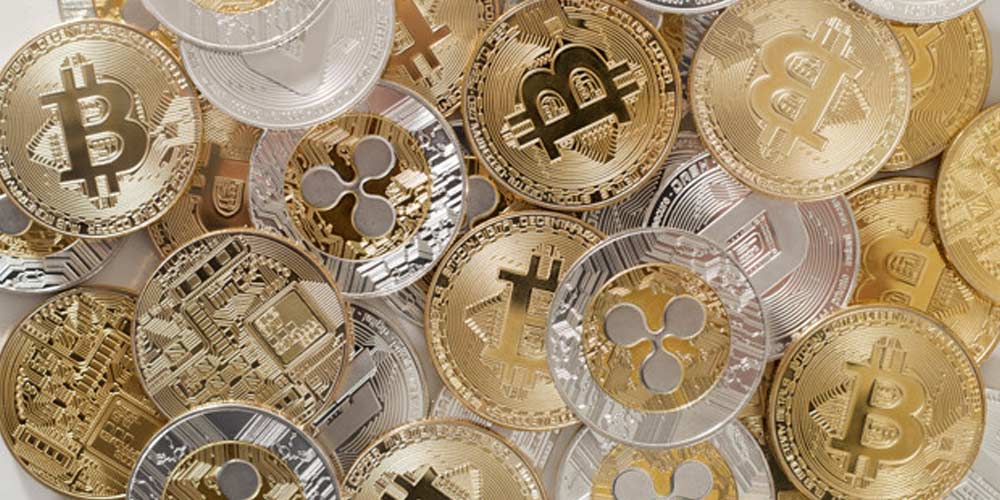 Cryptocurrency Wealth: How to Trade & Invest Like the Pros 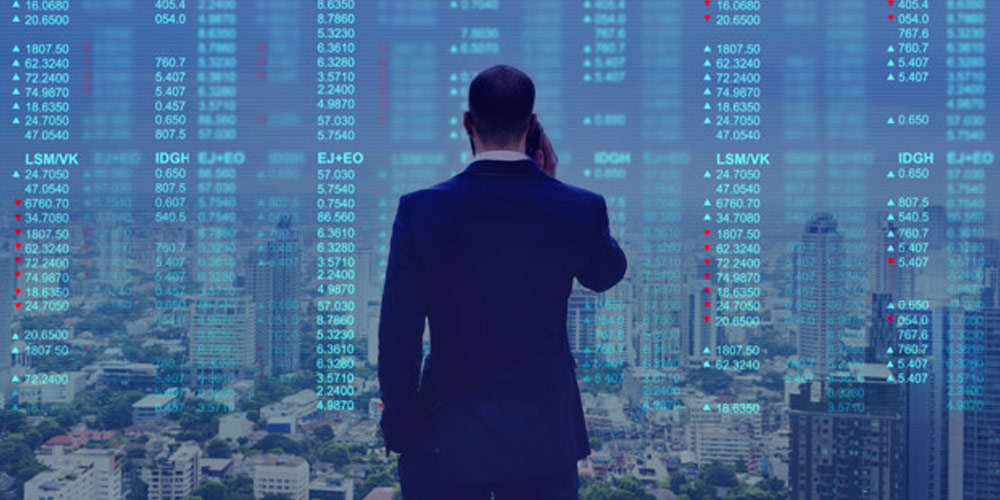 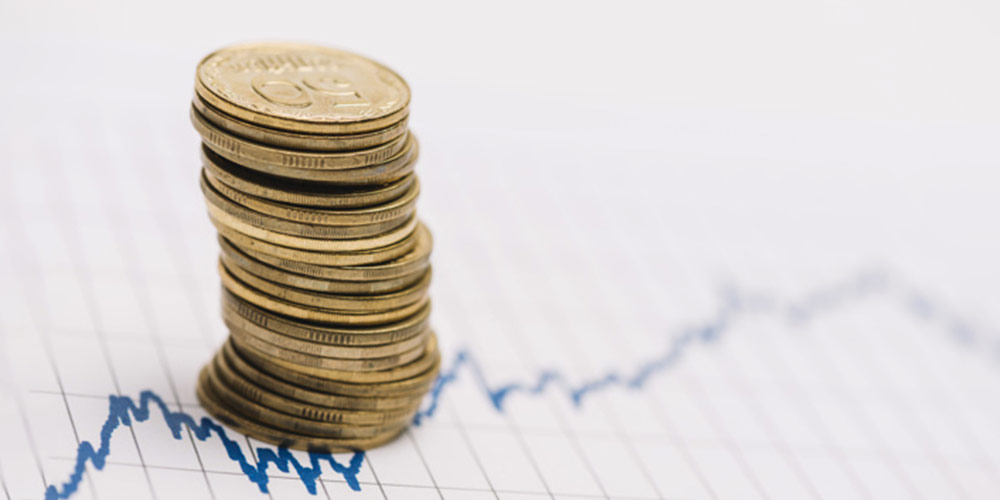 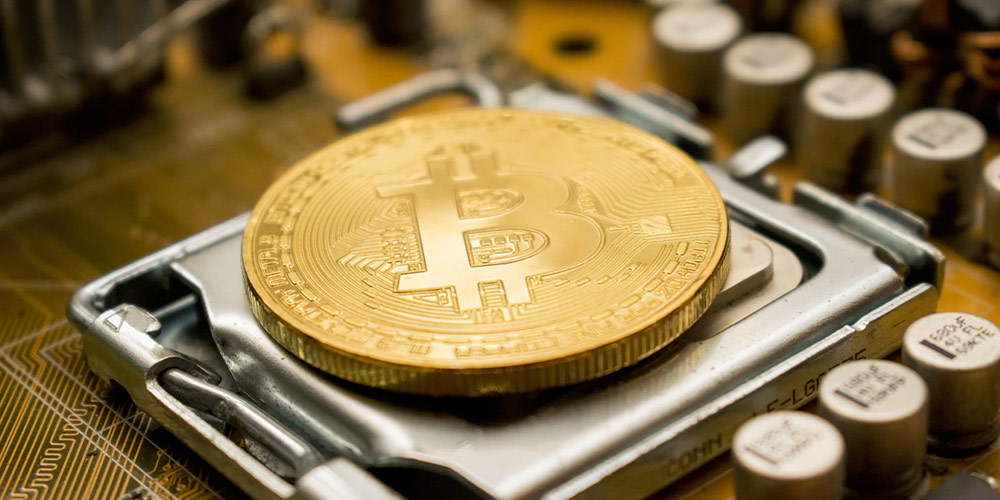 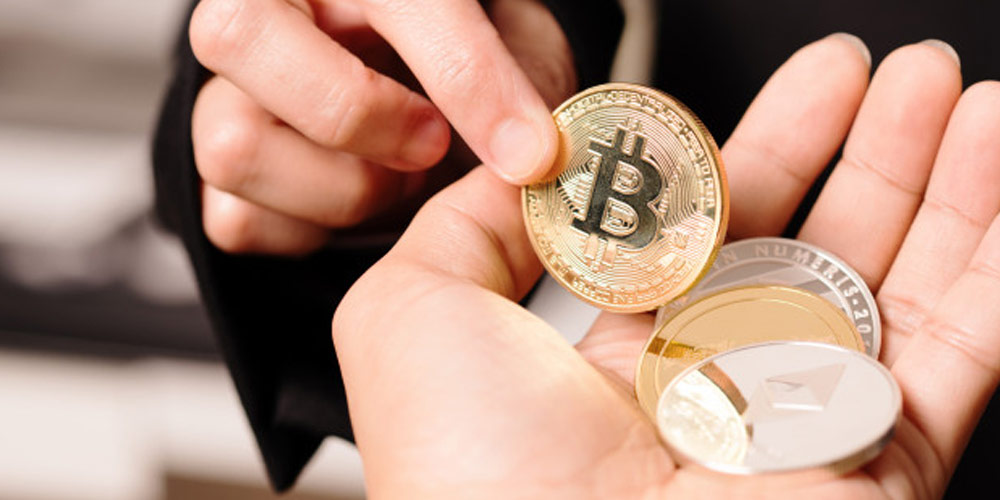 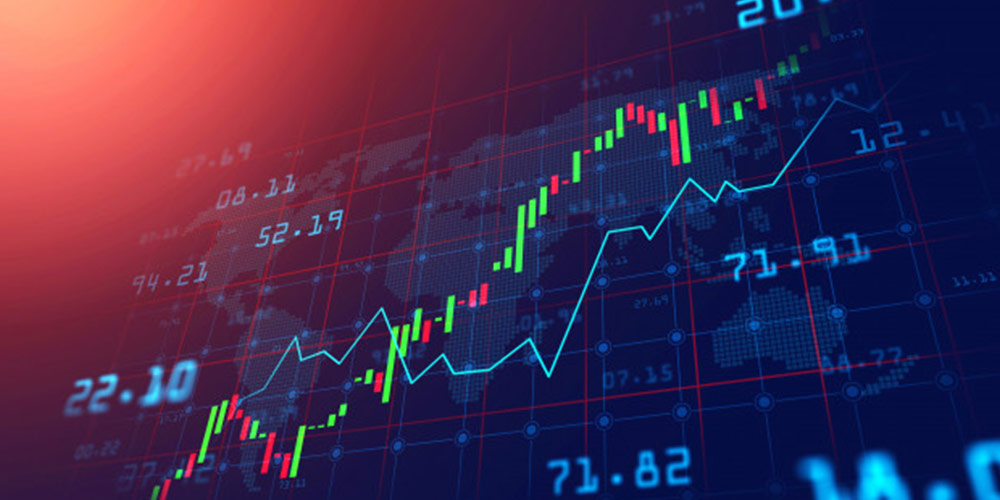 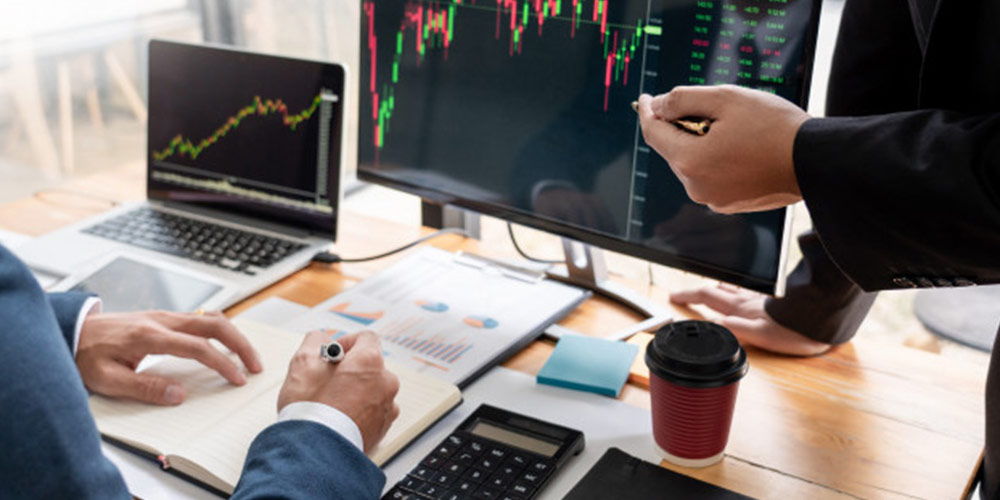 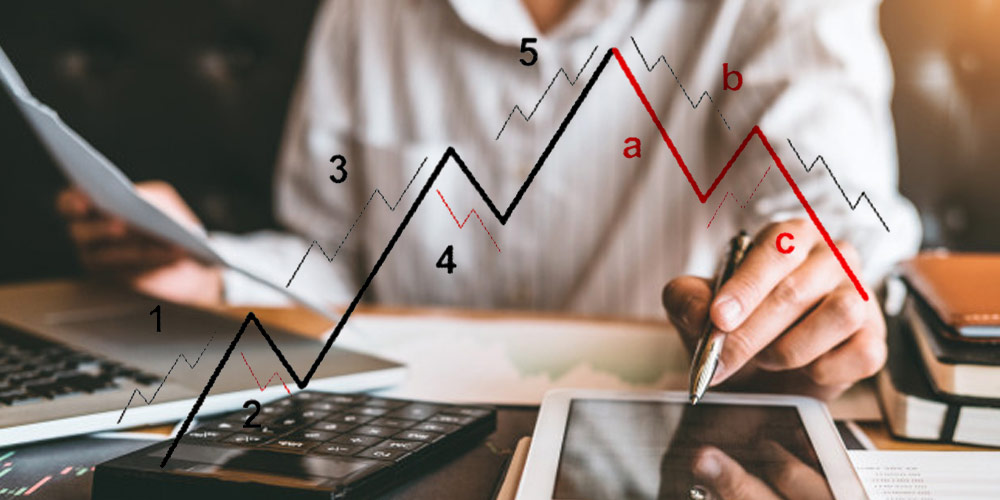 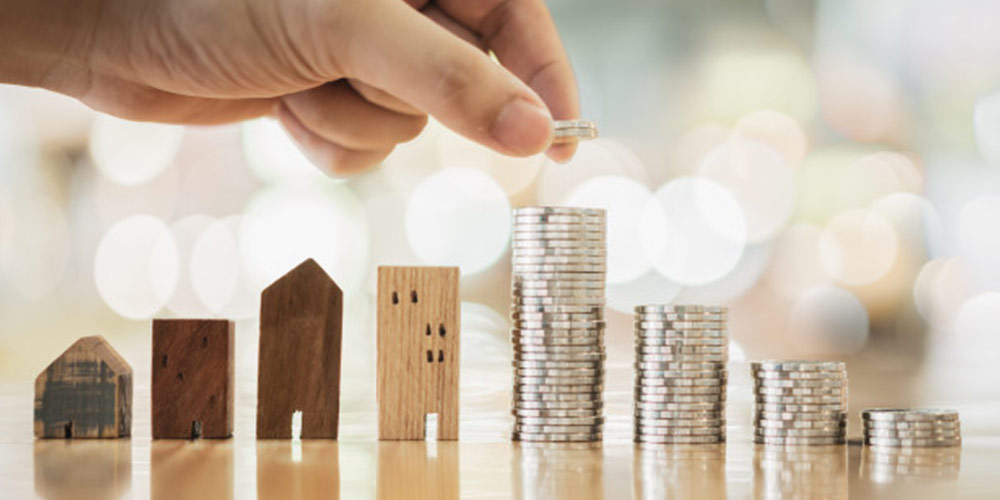 Pre-Investing: Before Investing in Real Estate